Timeless sport-friendly eyewear brand Vuarnet, known for their sport-elegant sunnies with major protection + durability just launched their new campaign.  Frenchie actor Vincent Cassel, known for his boundless energy, Chic man-style, and his love of the great outdoors, is the face of the brand. 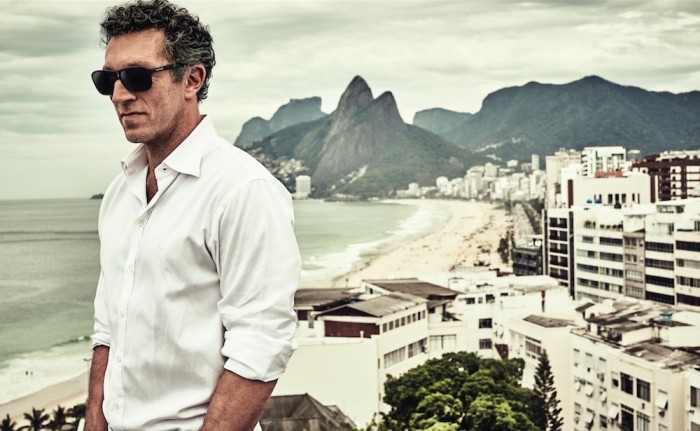 Shot by Marcel Hartmann in Rio de Janeiro, the campaign encapsulates the very essence and core values of Vuarnet: authenticity, optimism, elegance and performance. Cassel, who fits the campaign perfectly, will be in the upcoming Jason Bourne sequel, is best known for his roles in Ocean’s Twelve, Ocean’s Thirteen, and Black Swan. 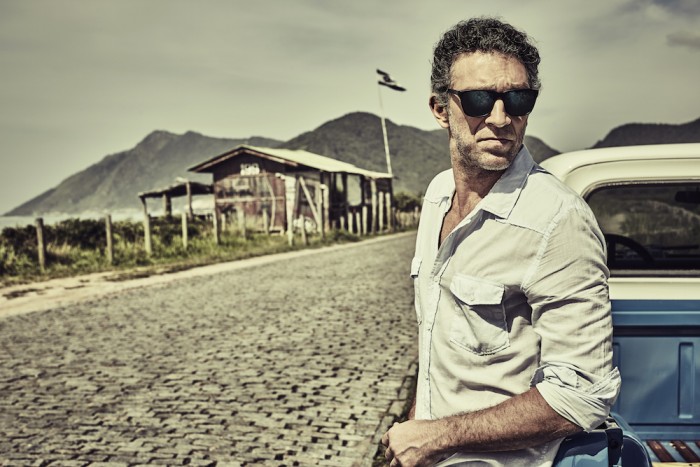 ABOUT:
The Vuarnet story began in the late 1950’s when visionary optician Roger Pouilloux gave French ski champion Jean Vuarnet a pair of his exceptional mineral lens sunglasses. A few months later, Jean Vuarnet went on to win the Gold Medal in downhill skiing at the 1960 Winter Olympics in Squaw Valley. Following this victory, the two men, who shared a common passion and vision, forged a friendship and joined forces to create a brand that reflected their character: innovative, high-performance and elegant.

Vuarnet is known for the uncompromising performance that its mineral glass lenses guarantee. Vuarnet’s lenses are distortion-free, have the highest clarity, durability and protect against all damaging effects of the sun – including UV rays, infrared, blue light. 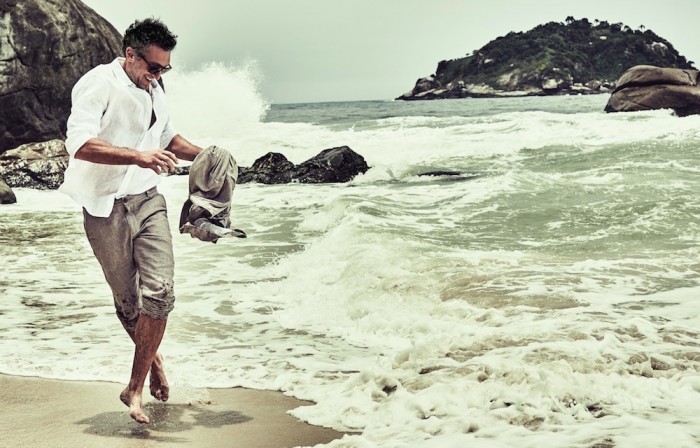