Fabulously grown up menswear casual.  Gustav Von Aschenbach, Robert Geller‘s latest project, was unveiled during mens fashion week just short of a couple of weeks ago.  What do we have here? grown up casual.  A capsule of Geller’s zen cool for the intellectual modern man on the mens catwalk.  Special guest and NYFW:M ambassador Young Paris behind the scenes. 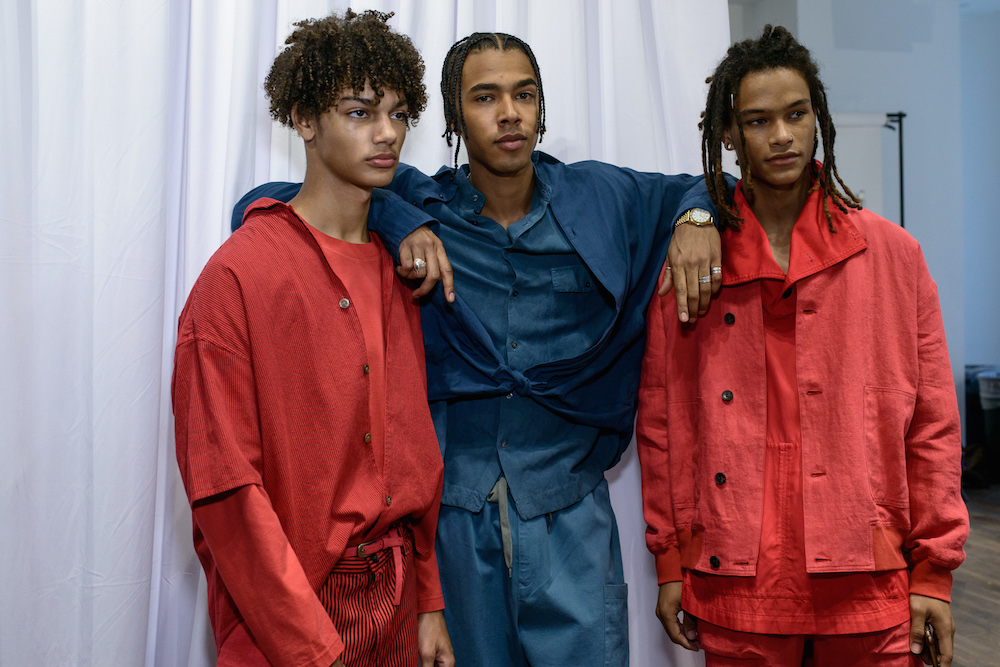 The smart casual fluid summer pieces were presented in a muted rainbow of indigo x a perfect match up of tomato red x a euro-yellow.   A brilliantly designed creative set enhanced Geller’s vision with mood-enhancing tones surrounding the catwalk at Cadillac House. 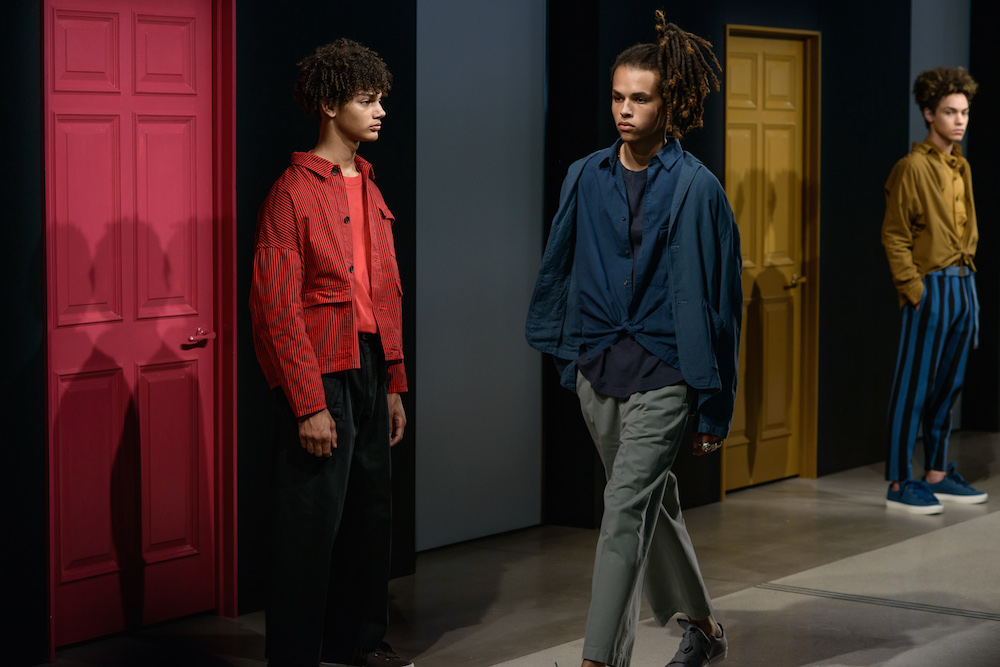 Here are a few of my favorites from the Gustav Von Aschenbach SS18 NYFW:MENS show. 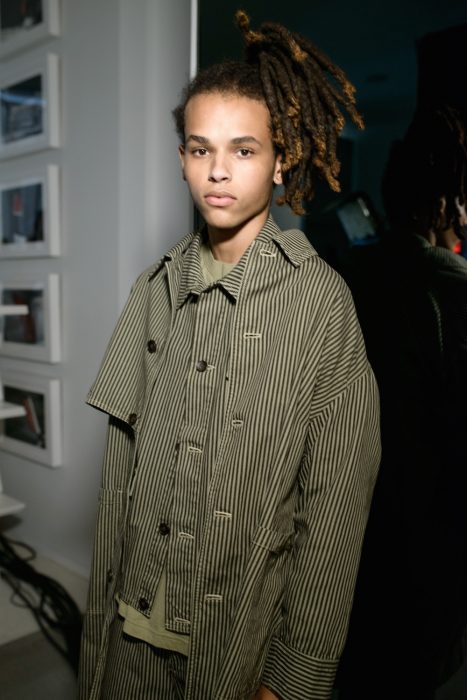 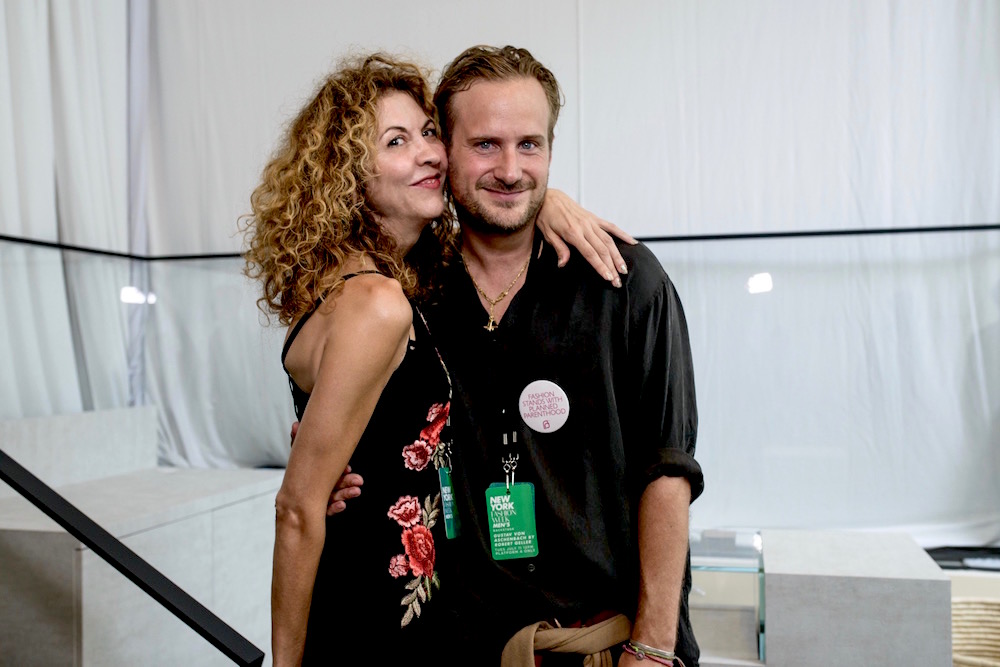 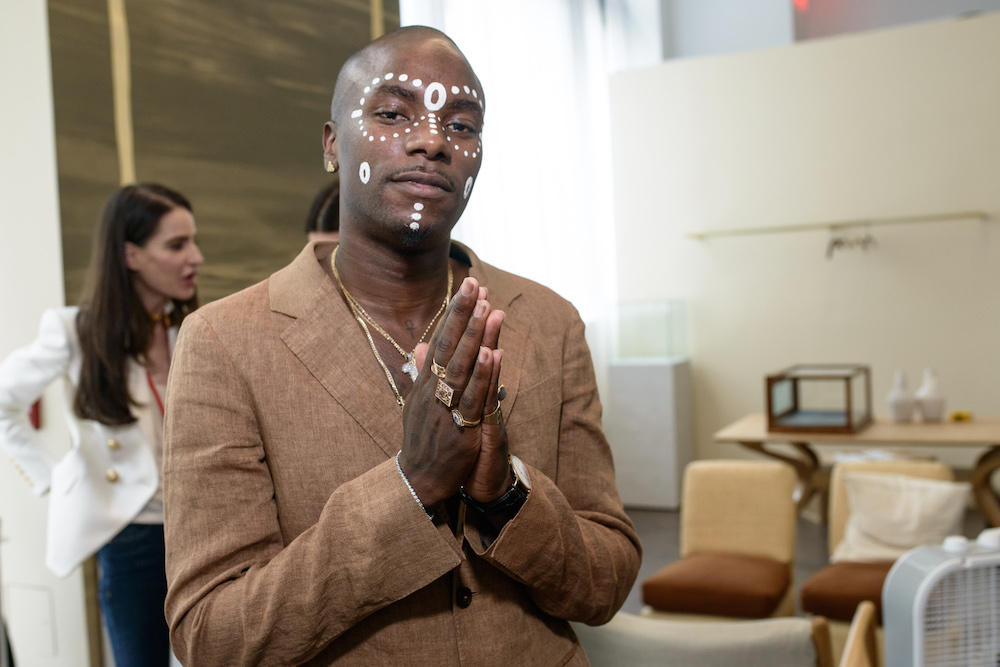