Bigger is better, which was boldly shown by the show-stopping event [oversized] watchmakers TW Steel created debuting their new collab with Kelly Rowland.  Jordy Colbelens, TW Steel CEO and co-owner, envisioned her as a co-designer since last December, and guests were more than thrilled to see the end result when they arrived to the celebration in the Meatpacking District recently.  Attendees enjoyed a dazzling fireworks display at the Top of Standard, though the TW Steel Worldwide Ambassador and Grammy-Award winner Kelly Rowland  stole the show. When not checking out the new KR CEO Tech executions line, VIP guests rocked to the beats of the Steel Entertainment Group–TW Steel’s official entertainment division. The union resulted in two distinct styles, CE4007(44mm) and CE4006 (44mm) that are available in a flirty pink and bold blue (the musician’s favorite colors), while always staying true to the company’s “Big in Oversized Watches” theme. With this new fabulous line, these watches will definitely stand the test of time. a hot special-edition collaboration! Written by Mary Anderson. 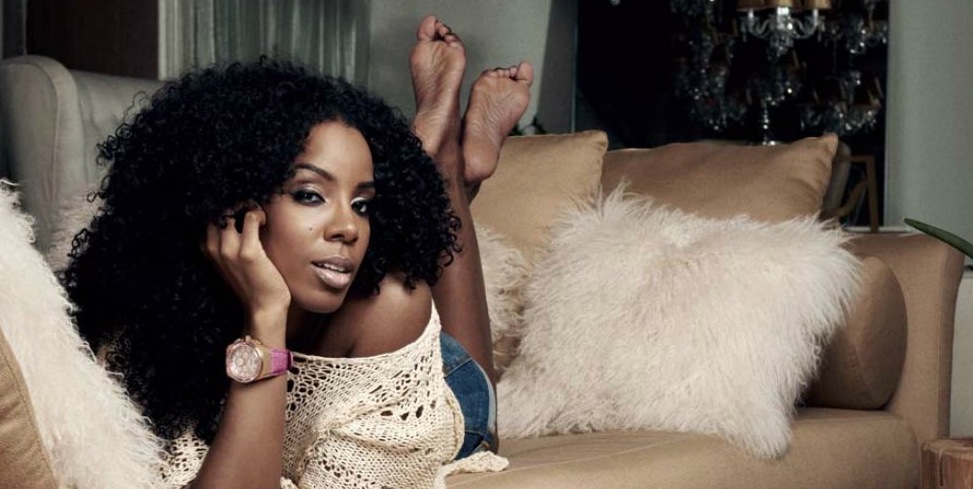 TW Steel, which is a groundbreaking international lifestyle brand in 100+ nations and 5,000 retailers, started in the Netherlands in 2005. Since its beginning, co-founder and CEO Jordy Cobelens at just 29, has been awarded Ernst &Young’s 2011 Emerging Entrepreneur of the Year in Holland. The company also represents the Lotus F1 Team in Formula One as the Official Timing Partner. Size matters for TW Steel, as the oversized stainless steel watch is a growing icon, while still following the high quality of Swiss timepieces. Designing is a family affair- as Jordy’s dad, Ton Cobelens, leads the design part for The Watch in Steel, while his son oversees the rest of the company, utilizing his 10+ years of experience within the industry.