Fancy the sparkled feast for the DISNEY VILLAINS X THE BLONDS spring runway show! An all-star show cast extraordinaire with flair included Paris Hilton, Patrick Starrr, Shaun Ross, and Desmond is Amazing workin’ the runway and the pumping up the audience during the show. 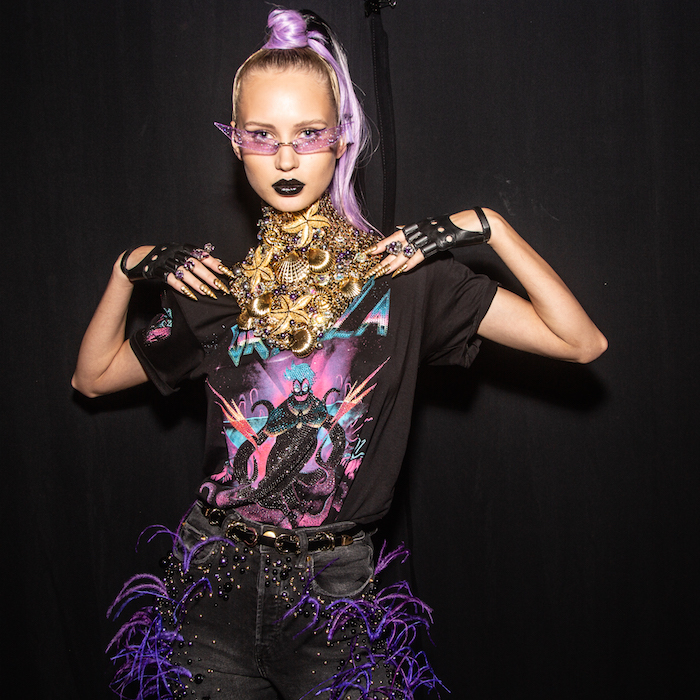 Dominique Jackson of POSE (FX) closed the show with a number.  Here’s a peek backstage at the people and details of what we saw.   From headpieces to exquisite jewelry by heartofbone_ matched with wicked nails by CND. 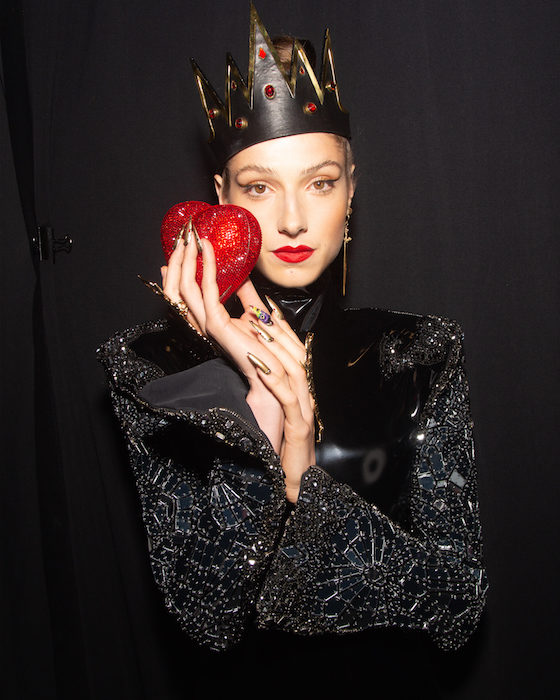 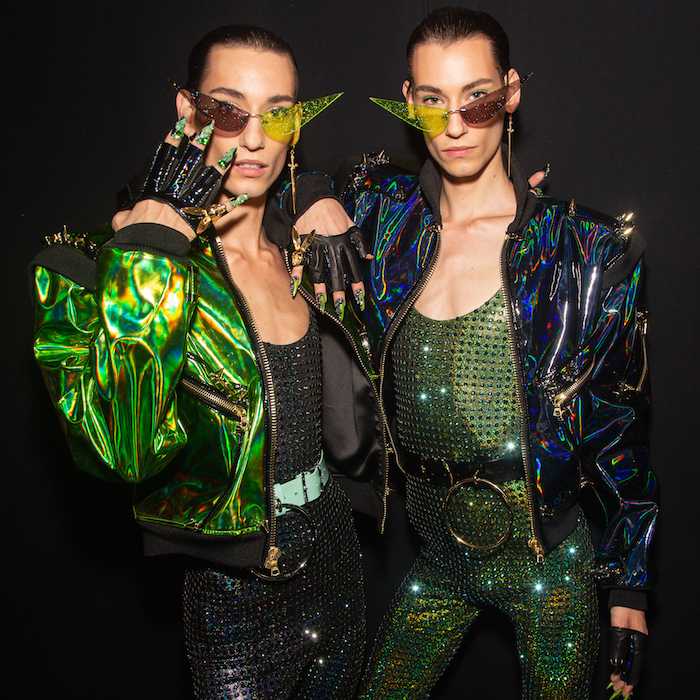 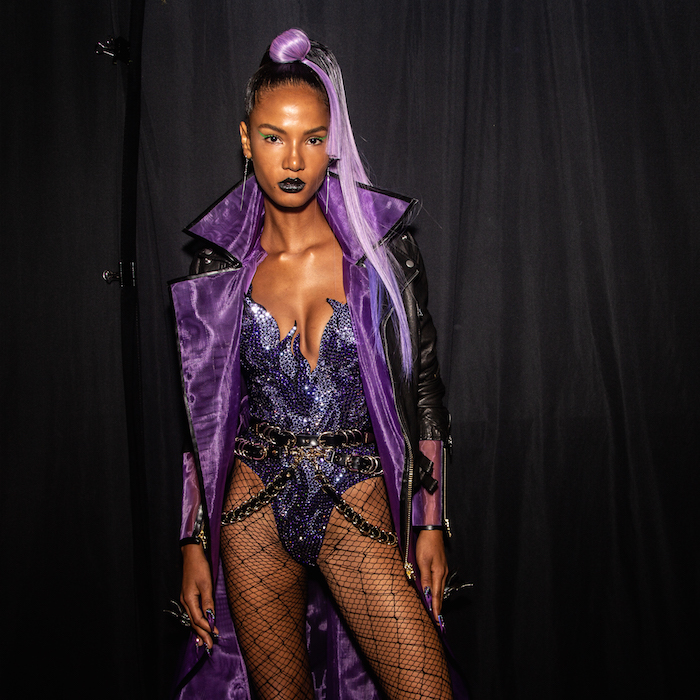