a new fierce on TV: 24 HOUR CATWALK with ALEXA CHUNG series PREMIERES JANUARY 10 ON LIFETIME.. The competitive world of fashion gets even cattier with the premiere of the new series, 24 Hour Catwalk, beginning Tuesday, January 10, 2012, at 10pm ET/PT on Lifetime. 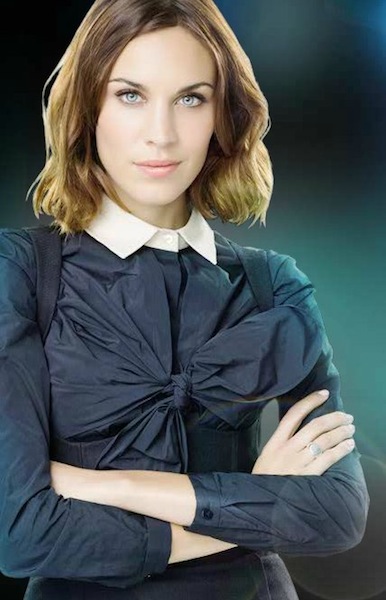 Featuring global style icon Alexa Chung, four talented designers get the chance to create their own collection for the judging eyes of industry bigwigs including designer Cynthia Rowley, writer Derek Blasberg and publicist James LaForce… the fab 4 have only 24 hours to show vision, talent and endurance to make it on the runway.. 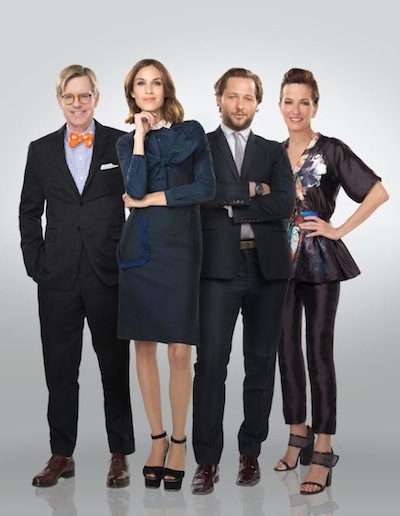 Hosted by Alexa Chung, each episode of 24 Hour Catwalk gives four designers the chance to compete to create their own line…in just one day.  After a first cut challenge and elimination that will test their innovation and aesthetic, the competition whittles down to two, each tasked with creating a themed collection for their own star-studded runway show.  Contestants will be on pins and needles when they, along with help of 24 Hour Catwalk’s talented and opinionated sewing team, must prepare to showcase their three-piece collection to the program’s judges, including renowned designer Cynthia Rowley, New York Times best-selling author and fashion editor Derek Blasberg and power publicist James LaForce.  As the clock ticks down, tensions run high as 24 Hour Catwalk tests who has the will, desire and stamina to create clothes worthy of winning a $10,000 cash prize courtesy of Cover Girl and Herbal Essences. 24 Hour Catwalk is produced by Jane Street Entertainment. 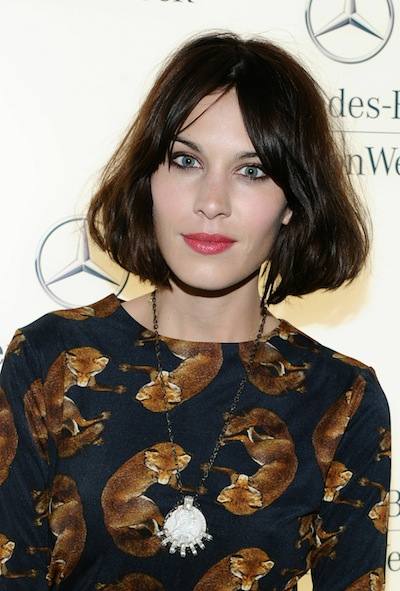