Fashionably news worthy: Mr. Ralph Lauren was honored earlier today for his lifetime contributions to American entrepreneurship, artistry, creativity and vision as well as his contributions to the preservation of the Star-Spangled Banner. 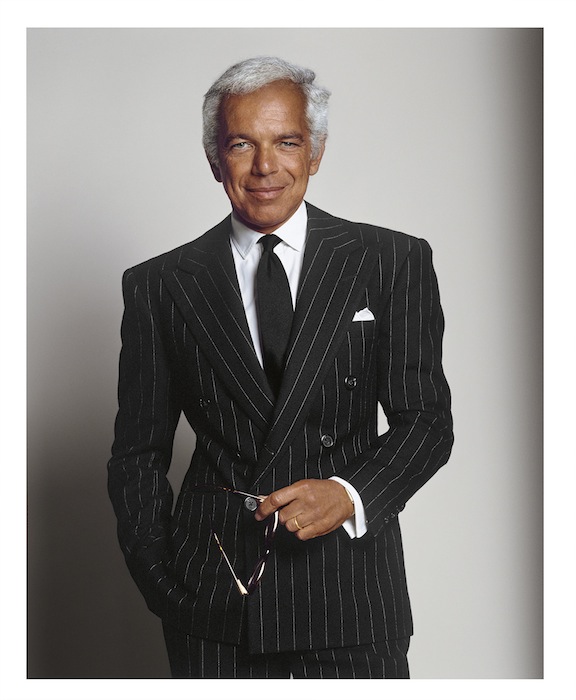 “I am humbled to receive this honor and grateful to the Smithsonian for all they do to preserve and protect our nation’s treasures,” said Ralph Lauren, chairman and CEO of the Ralph Lauren Corporation. “It has been such an honor to be part of the Star-Spangled Banner Preservation Project. Our flag has always been an inspiration to me, and now it will be an inspiration for generations to come. On its 200th anniversary, I am especially proud to see it exhibited

in all its glory; it is a constant symbol of what makes America great—our ideals, our courage and our faith in the future.” – Mr. Ralph Lauren 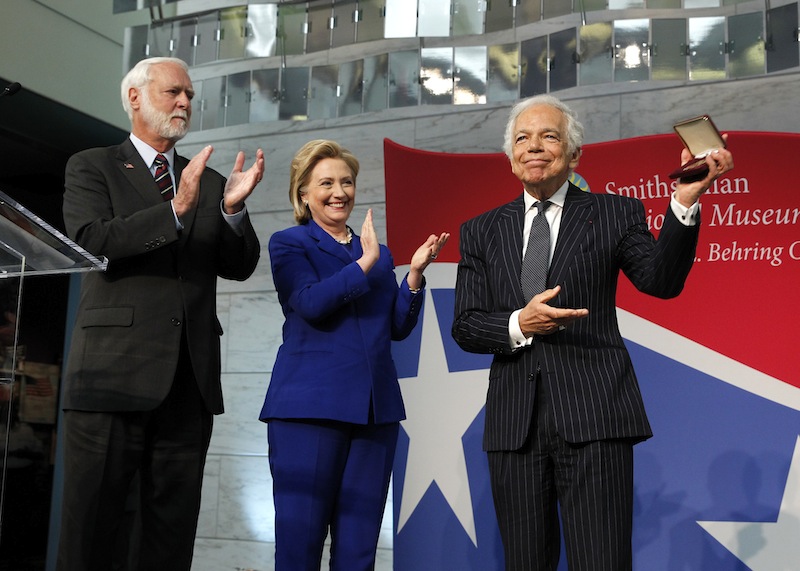 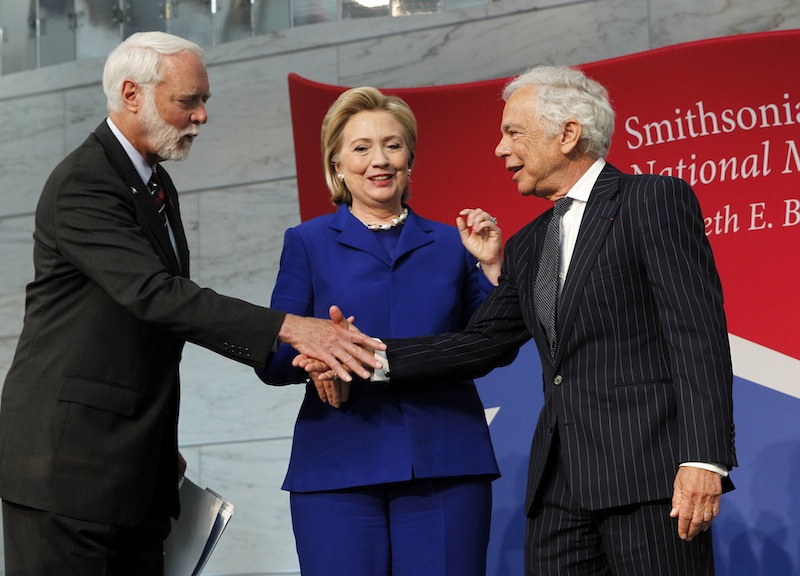 The Smithsonian awarded the designer a Medal in recognition of his contributions to the American experience and to the preservation of the Star- Spangled Banner. The medal was presented today during a naturalization ceremony welcoming 15 new Americans during which former U.S. Secretary of State Hillary Rodham Clinton will deliver keynote remarks. Secretary of Homeland Security Jeh Johnson, Sen. Lisa Murkowski (R-Alaska), Smithsonian Secretary Wayne Clough and U.S. Citizen and Immigration Services officials participated in the ceremony in the National Museum of American History’s Flag Hall. 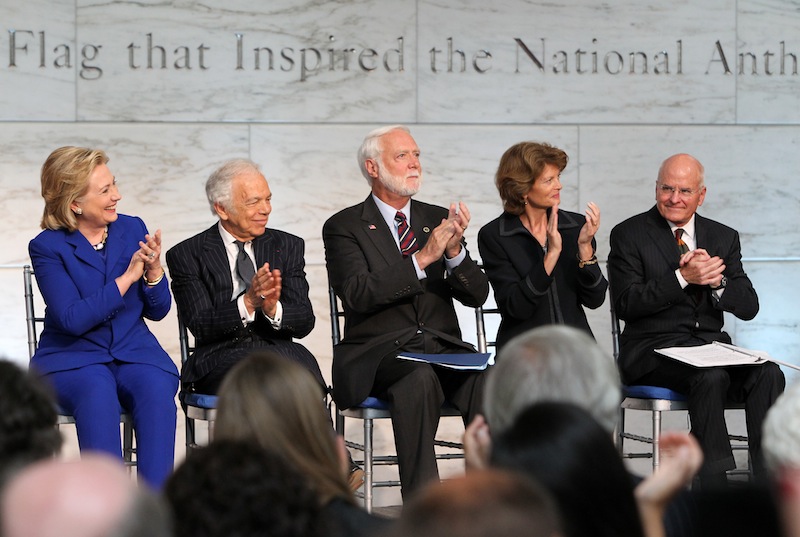